Justin Timberlake takes over Central Florida with 2 nights of high energy music on The Man Of The Woods Tour!

Global superstar Justin Timberlake, announced today his highly-anticipated return to the stage with The Man of the Woods Tour. Produced by Live Nation Global Touring, Wright Entertainment Group, LBI Entertainment & Tennman Touring, the North American tour kicks off March 13 in Toronto and visits 27 cities, ending in his hometown of Memphis on May 30. You can view the tour trailer here. Timberlake returns to Central Florida with a visit to the Amway Center in Orlando on Monday, May 14 and Tampa’s Amalie Arena on Tuesday, May 15th!  Tickets go on sale to the general public on Monday, January 29 at 10 a.m. 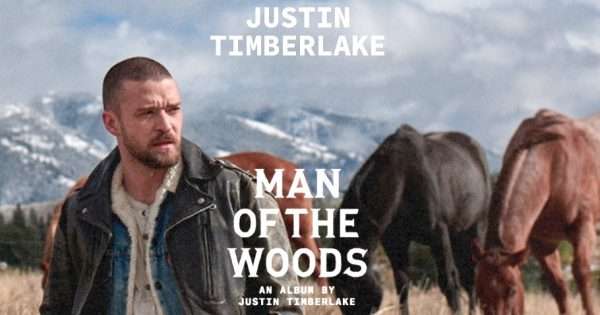 The Man of the Woods Tour is named after Timberlake’s forthcoming album, “Man of the Woods,” set for release on Friday, February 2. The new material will give a self-reflective look at his journey into fatherhood and offer up personal insight into his layered life experiences.

Timberlake is slated to headline the Pepsi Super Bowl LII Halftime Show on Sunday, February 4. This will be his third time performing at the most-watched musical event of the year, making it the highest number of appearances by an individual entertainer. Timberlake’s previous tour was the critically-acclaimed, The 20/20 Experience World Tour, which sold out arenas and stadiums around the globe in 2013 and 2014.

“Our cardmembers love music and we have a long history of bringing them memorable experiences with the industry’s hottest artists. Justin Timberlake is one of music’s biggest stars, so we are thrilled to announce our partnership, which begins with the American Express Card Member pre-sale for his widely-anticipated, The Man of the Woods Tour,” shared Walter Frye, vice president of Global Entertainment Partnerships at American Express. 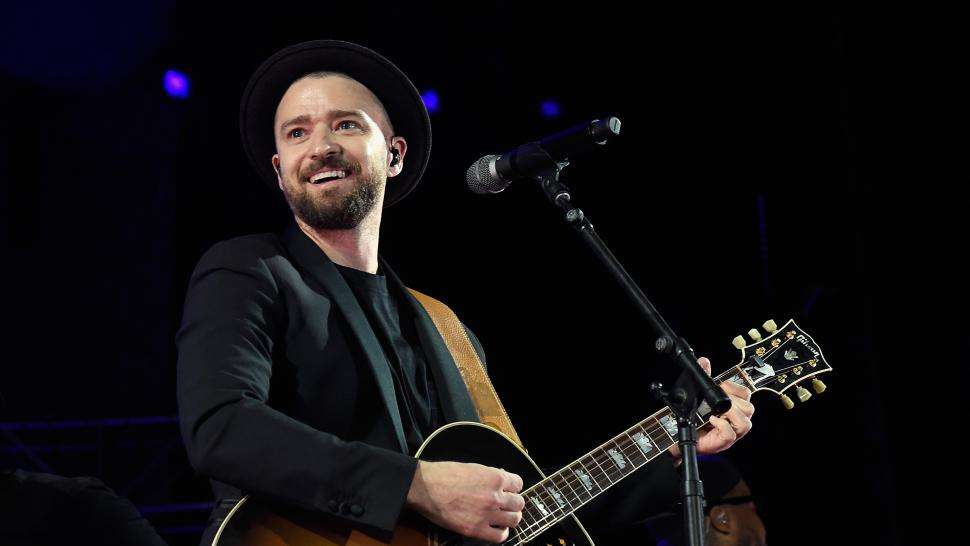 At every U.S. stop on The Man of the Woods Tour, there will be a VIP Verizon Up section, putting customers up-close-and-personal to the stage and Timberlake. Verizon Up, the company’s loyalty program, is all about thanking customers for everyday rewards and exclusive experiences, like getting closer to the artists they love, including Timberlake.

The Grammy® Award-winning, multi-platinum-selling artist was nominated for an Academy Award® in 2017 for the song, “Can’t Stop the Feeling!” from the film “Trolls,” for which he also won his 10th Grammy. As an actor, he has appeared in a variety of films including, “Alpha Dog,” “Black Snake Moan,” “Shrek the Third,” “The Social Network,” and most recently, “Wonder Wheel.” Additionally, Timberlake has won four Emmys for his appearances on “Saturday Night Live.”