Hard Rock Orlando and Universal Orlando celebrate life while raising money for the onePULSE Foundation with help from Taylor Dayne! 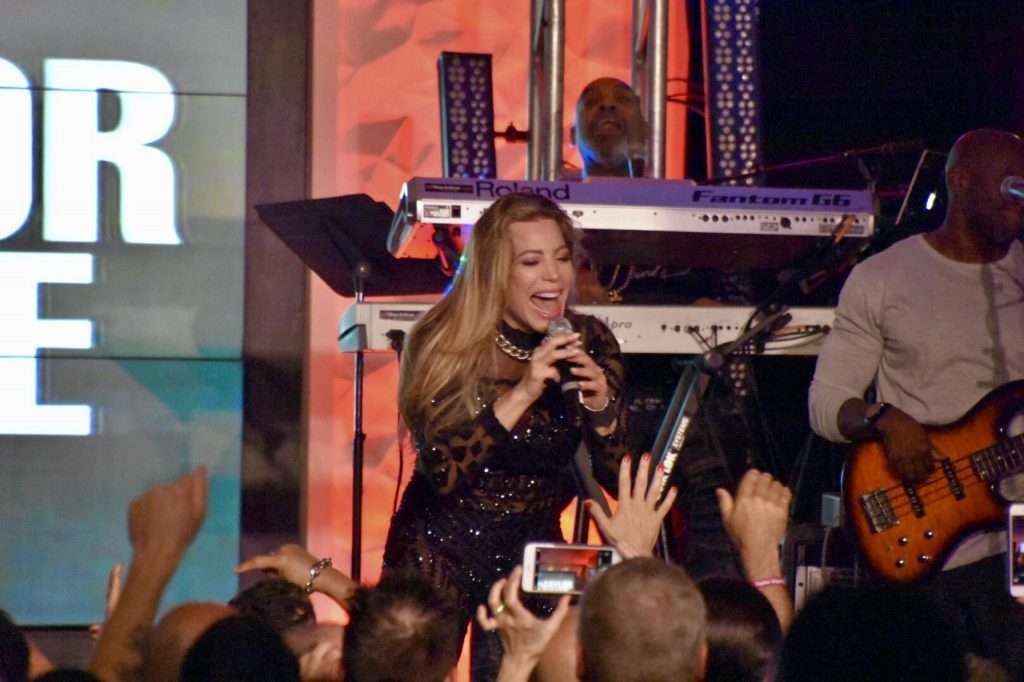 Tomorrow marks the third annual tragedy that happened in Orlando at the Pulse Nightclub. This tragedy spearheaded Orlando to come together as one to celebrate life and the diversity that this city is known for. A few weeks ago, I had the chance to attend a Velvet Session Concert at the Hard Rock Orlando Resort with Taylor Dayne that raised money for the onePULSE Foundation. Let’s take a look at the concert and get some information on what is next for the onePULSE Foundation and the Pulse Nightclub. 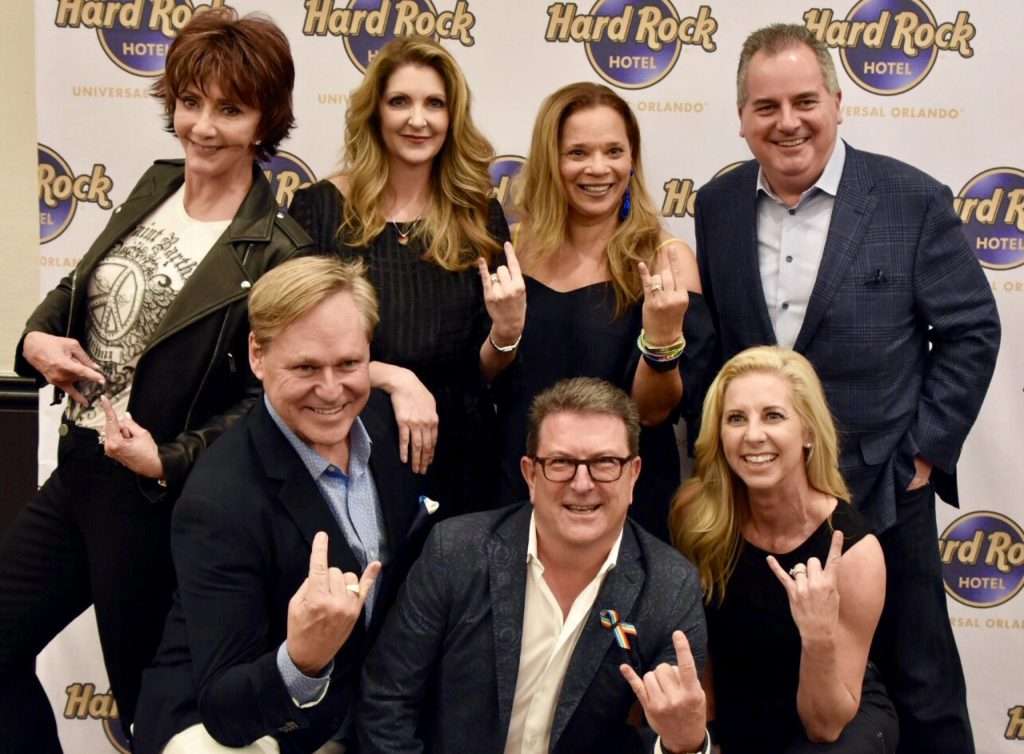 Before the concert, I sat down with Dale Hipsh and Carlton Hudson, from Hard Rock and the board of trustees for the onePULSE  Foundation to see how they got involved in the foundation. Dale Hipsh, Senior VP for Hard Rock International was excited to join the foundation. “When they ask you to join a foundation like onePULSE, you just say yes! Look at what amazing work they are doing to promote love not only in Orlando but around the world!”

The onePULSE Foundation was formed to honor the 49 men and women who lost their lives that night, the 68 others who were injured and the countless first responders and healthcare professionals who treated them. The foundation uses the money for many projects including construction and maintenance of the memorial, community grants to care for the survivors and victims’ families, endowed scholarships in the names of each of the 49 angels, educational programs to promote amity among all segments of society and, ultimately, a museum showcasing historic artifacts and stories from the tragedy.

Carlton Hudson, the Managing Director of the Hard Rock Orlando said that this is the first of hopefully a yearly gala to help raise money for the foundation. “This is my last Velvet Session but it’s going to be my most memorable one!” As Hudson retires he hopes that this becomes something that the community looks forward to each and every year! 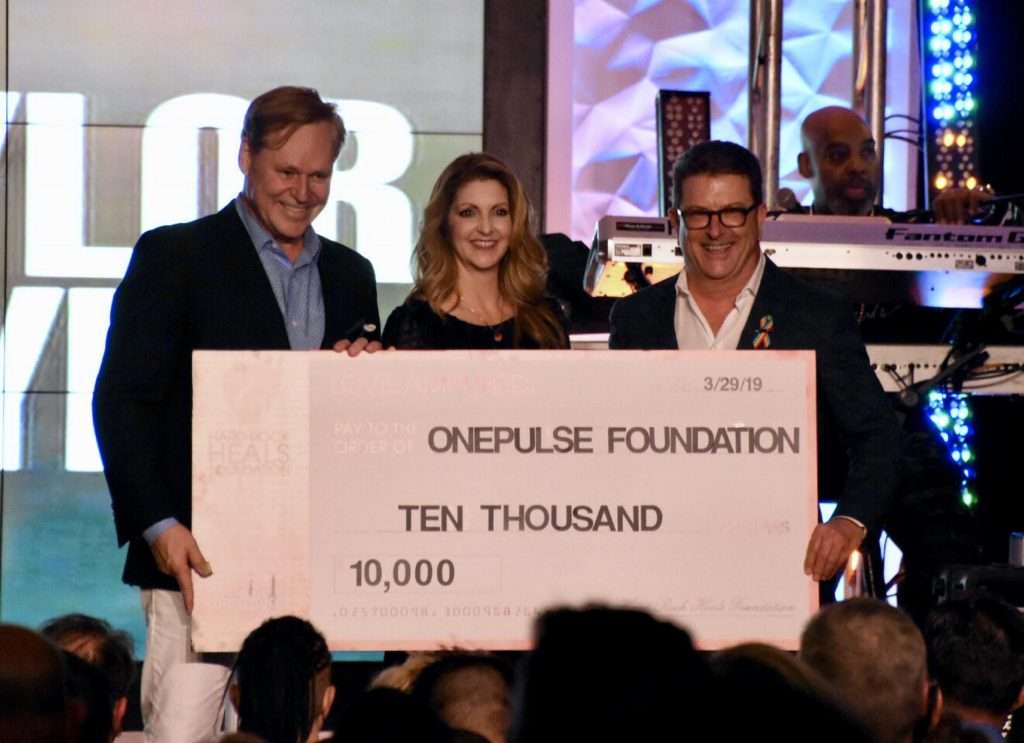 The concert ties into Hard Rock’s initiative of the Hard Rock Heals Foundation, a global charity that aims to improve lives through the power of music. To kick off the night, the foundation donated ten thousand dollars to onePULSE.

Hipsh wants to maintain and sustain a long term working relationship with the onePULSE Foundation. “Orlando is our hometown. Our headquarters use to be here. One of our most successful hotels and restaurants is here at Universal Orlando. How can we not support this tight-knit community that I grew up in?” I want people to see what you can do when you get great people around a passionate project. What happened was a tragedy but we are here to celebrate life and showcase what love is!” 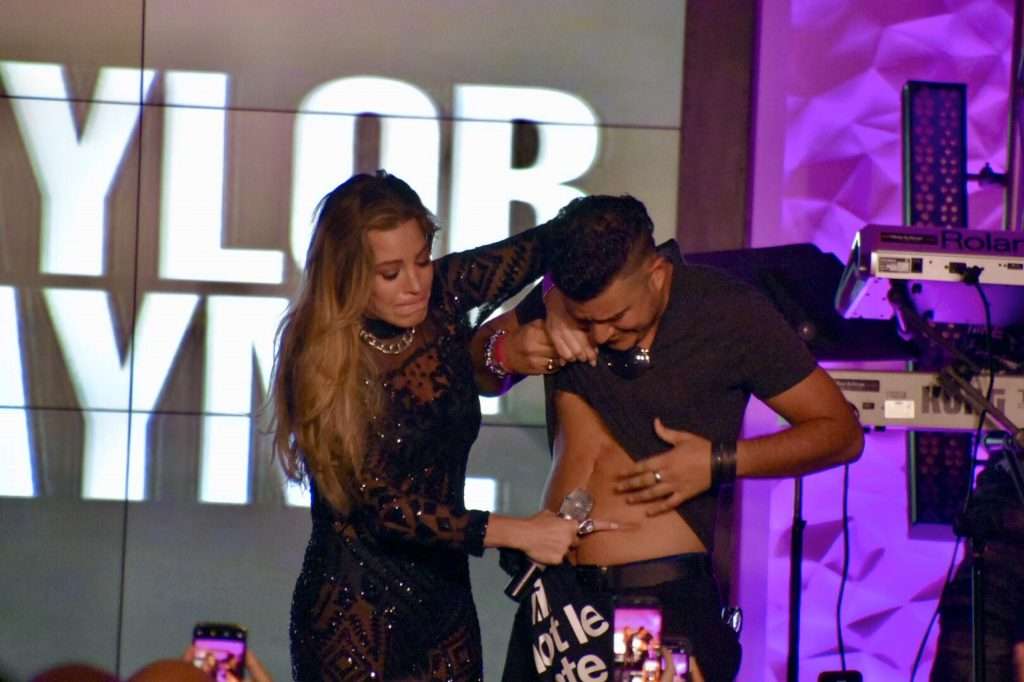 Taylor Dayne helped the night with an amazing concert to promote love, even bringing up one of the survivors on stage! Proceeds from the concert as well as from the silent auction were donated to the onePULSE Foundation to help design and build the memorial and museum at the Pulse Nightclub. 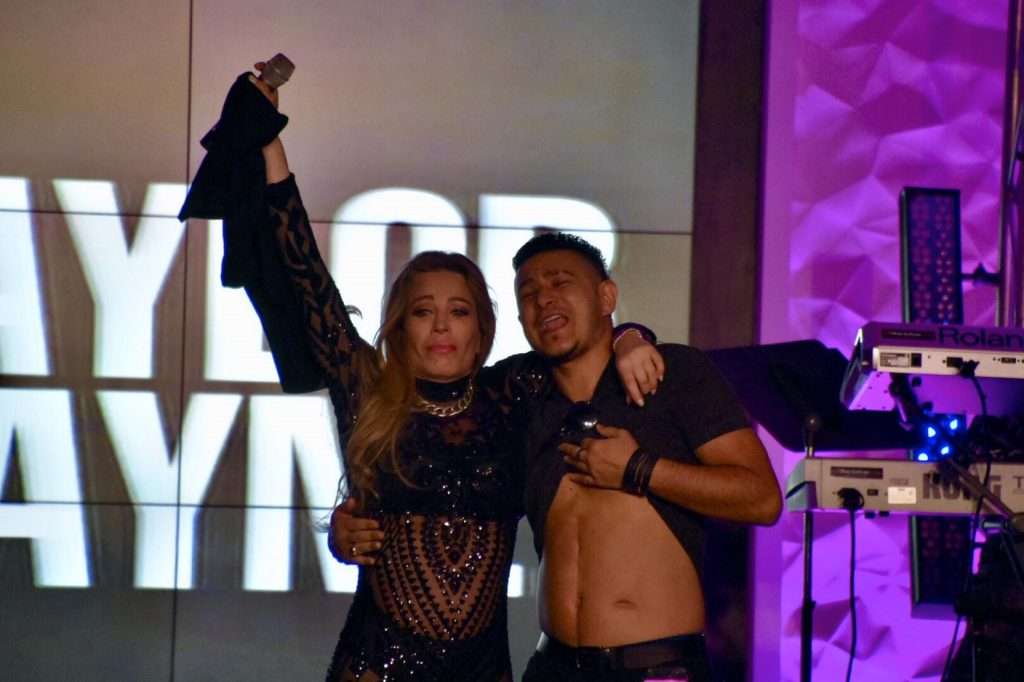 To learn more about the onePULSE Foundation and to donate, make sure you visit their website here!