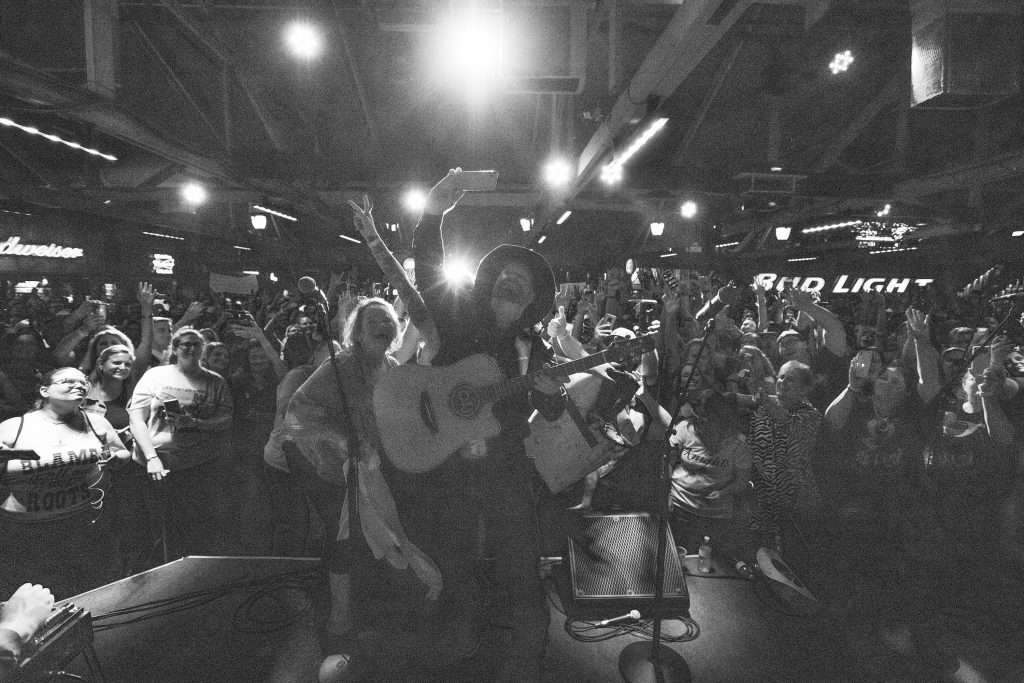 Garth Brooks is easily one of the biggest names in Country music today. From sold-out concerts, number one hits, and a successful stadium tour, Garth Brooks is heading back to his roots with his Dive Bar Tour. I had the chance to see Garth returning to one of the first bars he played in Florida at The Barn in Sanford, FL this past week and wanted to share what I thought of the concert. 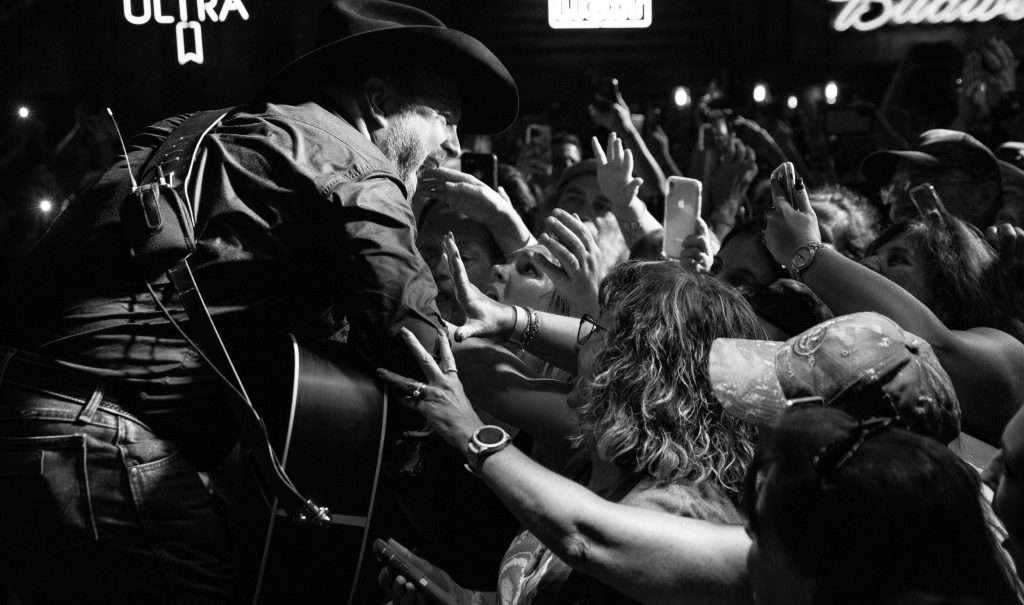 First off, this tour is in response to his newest single, Dive Bar, which is going to be on his upcoming album entitled FUN. The tour, which will have 6 stops, will show homage to the time when Garth took the stage for the first time. In Sanford, Garth played over 10 songs from his roots for a packed house of 900 people giving a totally unique and intimate concert experience.

Garth is known for having cheap seats so everyone has a chance to see him, however, his Dive Bar Tour really takes things to a new level. The seats for his tour are completely FREE!  Tickets for the tour are giveaways only from local country radio stations and are in very limited quantities. 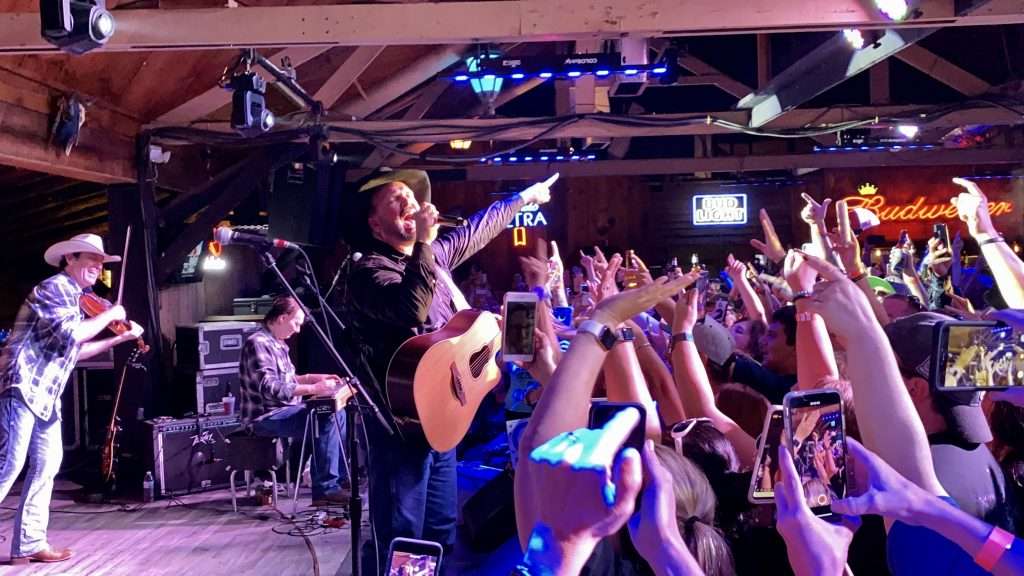 The show featured songs such as “The Dance”. “Aint going down till the sun comes up”, “Friends in Low Places”, and “Rodeo”. If you have never seen Garth in concert, he is an amazing performer! The man is high energy and showcases his love for music and the people each and every time he performs! If you can get your hands on a ticket to see Garth in his Dive Bar Tour, get them while you can!