Country Thunder is rolling back into Kissimmee, Florida with a lineup set to include some of the biggest names in country music.

After a mind-blowing first year which featured Luke Combs, Luke Bryan, and Toby Keith, among many others, organizers have upped the ante in 2020 with superstars Eric Church, Kane Brown and Dierks Bentley.

North America’s largest country music festival brand is eager to put on another world-class event for a rapidly-growing CT Nation in the Sunshine State.

“The fans in this part of the world have spoken loud and clear,” says Country Thunder Music Festivals CEO Troy Vollhoffer. “They came out in droves in 2019, and it’s our responsibility to continue delivering the biggest and best lineups year in and year out.

“We ‘re extremely pleased to be part of such an exciting country music landscape, and we welcome fans from across Florida to join us once again in 2020.”

With its own rich entertainment history, the natural beauty of Osceola Heritage Park will, once again, serve as the perfect backdrop for an event and fan experience of this magnitude.

“We are thrilled that Country Thunder Florida will be returning to our facility,” says Osceola Heritage Park/AMG Global General Manager, Robb Larson. “2019 set the stage for what has quickly become a can’t-miss spring event in Florida.”

“Our 190-acre entertainment complex combined with the Country Thunder brand has proven to be an outstanding partnership.”

Country Thunder Music Festivals is also honored for its continued and growing partnership with Nemours Children’s Hospital, and the opportunity to give back in the communities of Central Florida

“The proceeds of this partnership with Country Thunder will make an impact on children and families when they need it most,” says Nemours Children’s Hospital President Dana Nicholson Bledsoe. “Fans can mingle and enjoy fantastic performances, while at the same time help children and families who are going through some of the most challenging times of their lives.” 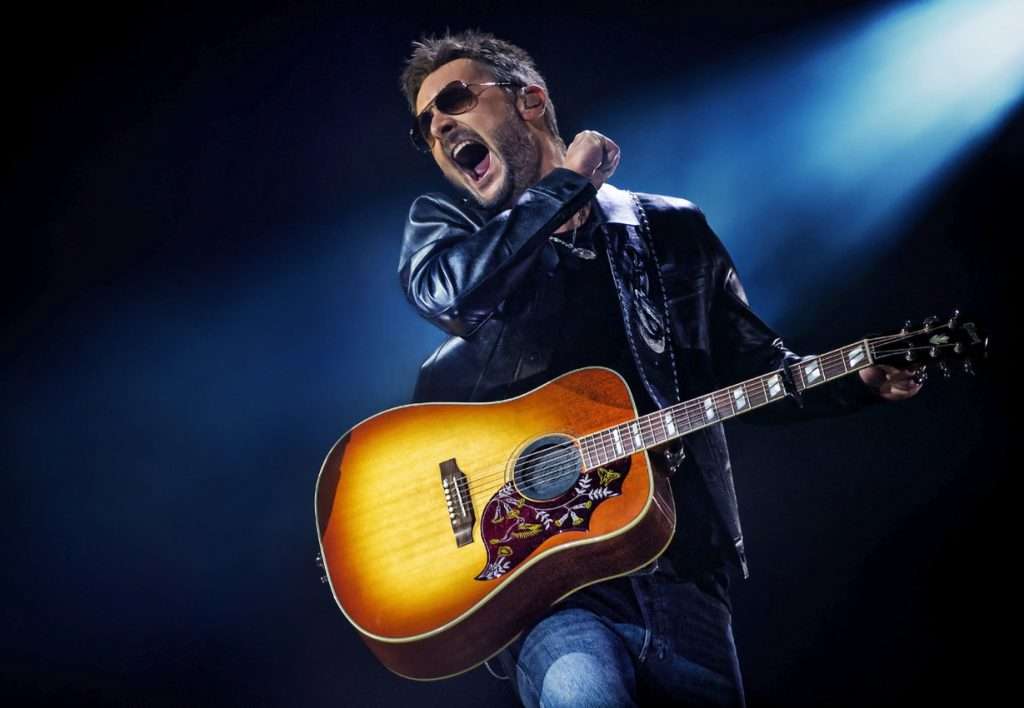 The massive “Church Choir” will be out in full force for what promises to be a stunning Sunday evening festival climax. It’s no secret that Florida is one of Church’s largest fan markets, while his recent Grammy nomination for Country Album Of The Year (Desperate Man) and the epic Double Down Tour have made 2019 his biggest year yet. 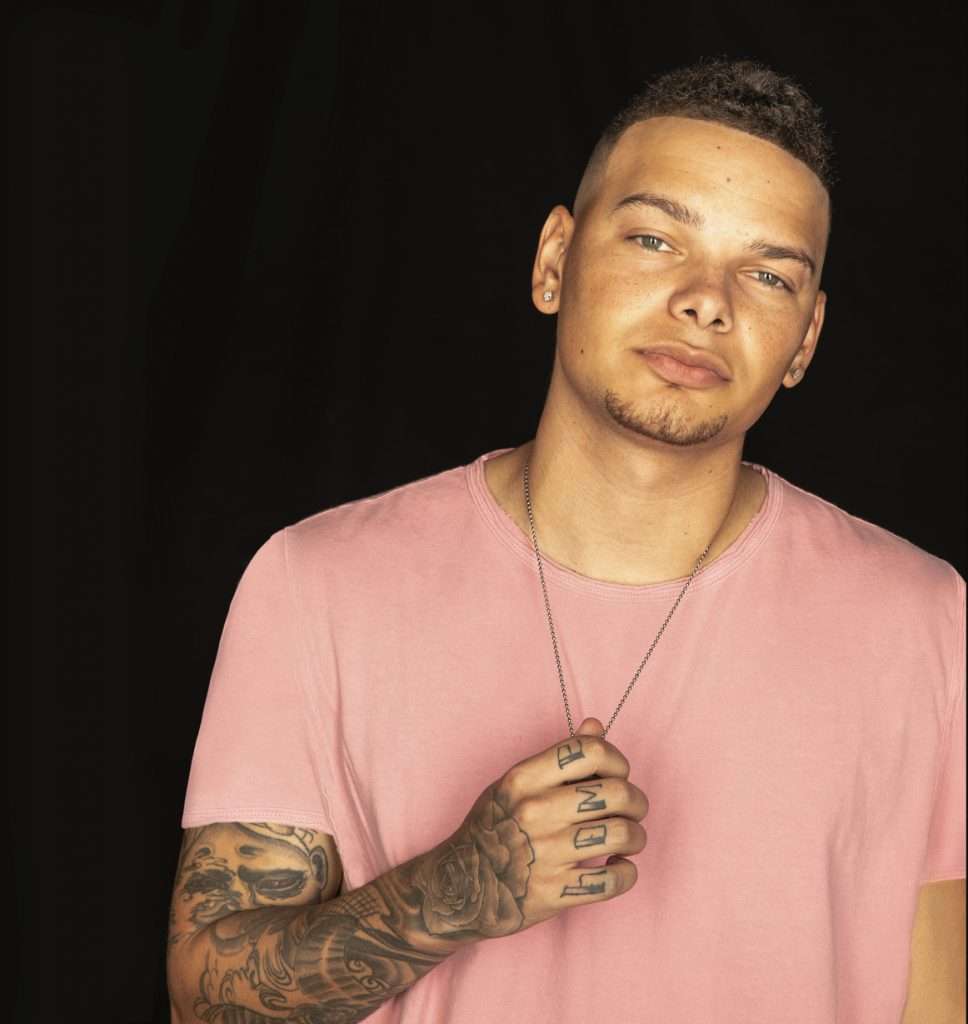 Brown’s stratospheric star continues to rise, and the Chattanooga native has emerged as a bonafide superstar and headliner. Including No. 1 hits such as What Ifs (featuring Lauren Alaina), Heaven, Lose It, and Good As You, Brown has been on a multi-platinum roll that seemed to coincide with his first-ever sold-out arena show at Amway Center in Orlando in February of 2019. 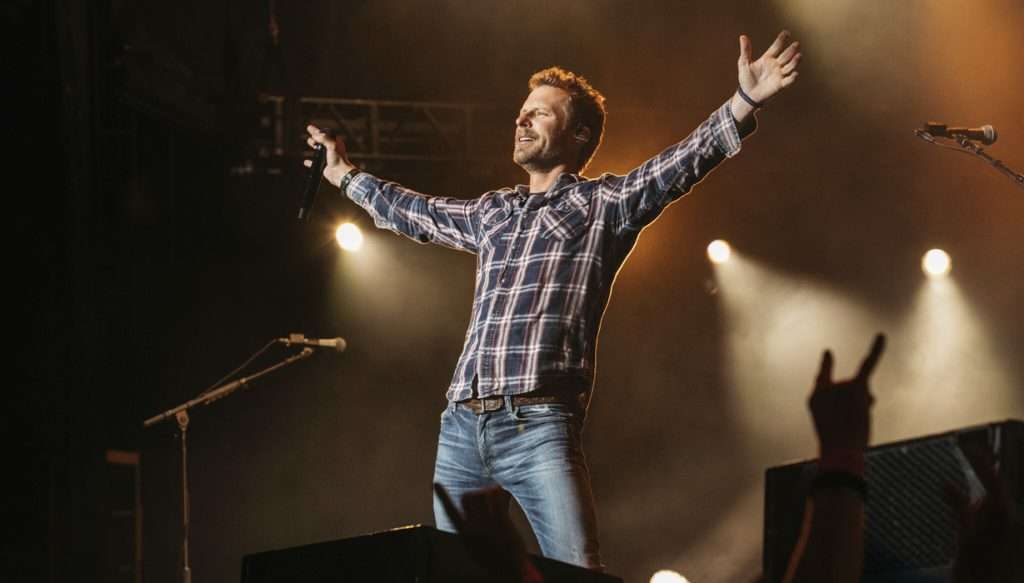 It’s going to be a party when Dierks Bentley takes over the massive Country Thunder Florida main stage. He is a consummate pro and one of the most consistently thrilling live acts in music.

During a roll which has lasted the better part of the past two decades, Bentley has amassed a shocking 30 hit singles – any one of them is going to sound amazing on a hot night in Osceola Heritage Park!

Three-day GA passes (including a new standing room area which allows fans to get up close and personal with their favorite CT stars), reserved seating, Platinum, camping, glamping, and all the extras are available by visiting countrythunder.com. Order by phone at 1-866-388-0007. Facebook, Twitter, and Instagram all @countrythunder.

Country Thunder Music Festivals has a 16-year history which boasts five other major, multi-day events in North America. 2020 will mark the debut of Country Thunder Iowa in Forest City. The organization also hosts events in Arizona, Wisconsin, Saskatchewan, and Alberta.