Disney’s Aladdin tops my list for best live-action reboot to date… here’s why! 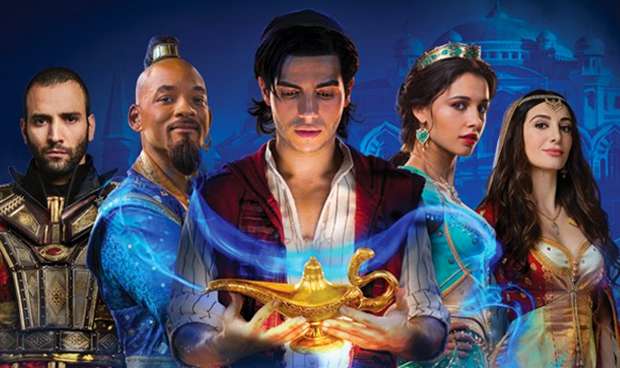 The Walt Disney Studios have been on a reboot kick recently by opening the vault of beloved classics such as Dumbo, Jungle Book and The Lion King, which is coming out later this Summer. I had the chance to see a media screening of Aladdin last night and wanted to give a spoiler free (even though we know the story) of the remake and also why I believe it’s the best live-Action movie Disney has ever done! 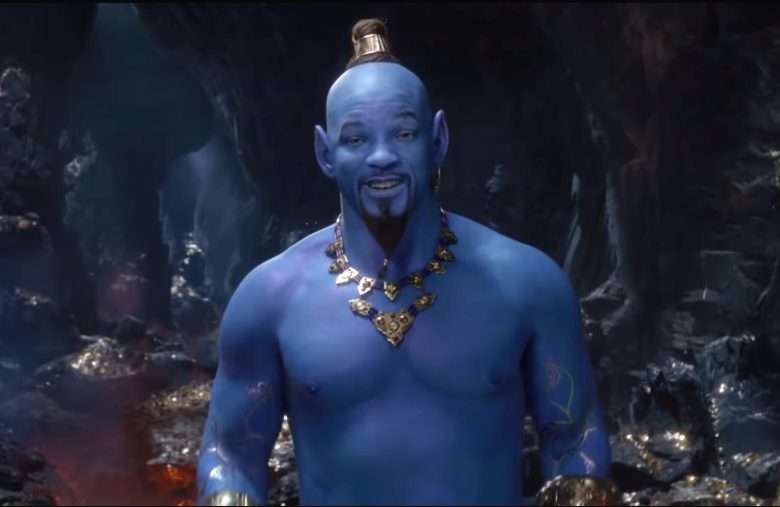 I will he the first to admit that I was scared to see this movie as Aladdin is one of my favorite classic Disney movies from my childhood. Robin Williams left a huge void to fill in the role of the Genie, however Will Smith jumped into the role and captivated the audience. Smith took the role by storm and make it his own by bringing back some of the humor and antics from his Fresh Prince days while transforming his part into something I didn’t want to stop.

Classical music from the movie is showcased in the movie as well as some new music to help tell the story without loosing the integrity of the original. 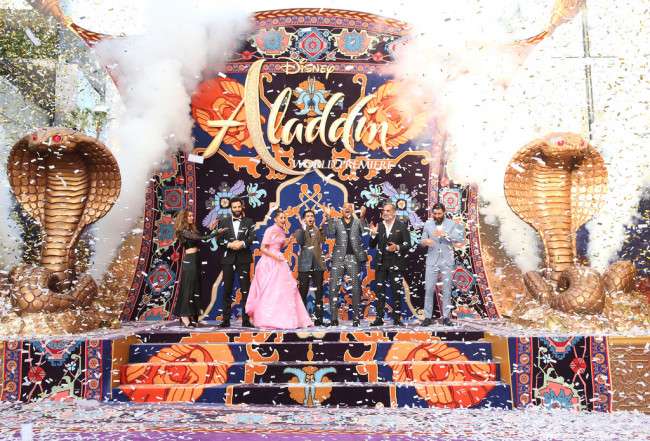 Overall, I felt like the new Aladdin will sit well with new audiences who haven’t seen the classic, while winning the hearts and minds of those who may have some hesitation. Bravo Disney for once again transforming me back to  my beloved childhood!