Home>Blog>Concerts And Shows>Why You Should See Come From Away On Broadway!

Come From Away shows how people from all over the world united in the face of fear after 9/11. 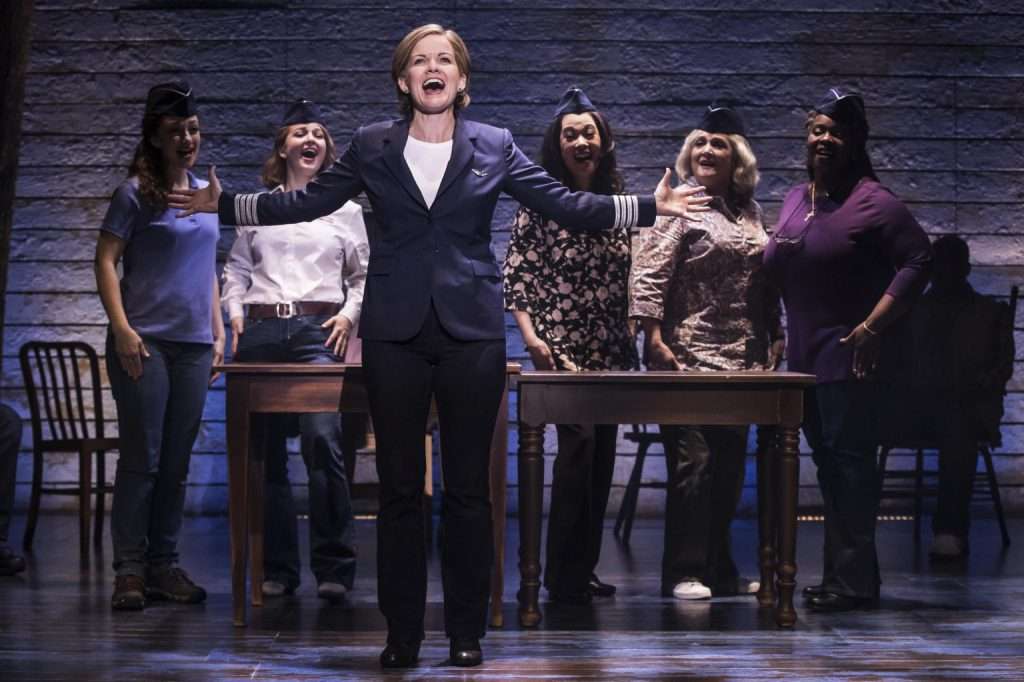 Come From Away opened at the Dr. Phillips Center last night to a soldout crowd. This show, which is the last show in the 2018-19 Broadway series showcases how people from all around the world came together to help one another during the tragedy of 9/11. We all know where we were when the towers fell, but have you ever stopped to think about the passengers who were traveling that day? This musical is based around Gander, a small town in Canada where multiple flights were grounded for days right after the terror attacks in New York.

Gander doubled in a manner of a few hours as plane after plane were grounded into this tight-knit community. The musical showcases how a town rallied together to help care for, feed, and interact with over 7,000 passengers from around the world while terror and fear were on everyone’s mind. The story also showcases how when things got tough, for the people not only of Gander but also for the passengers, stood side by side to not let fear win. 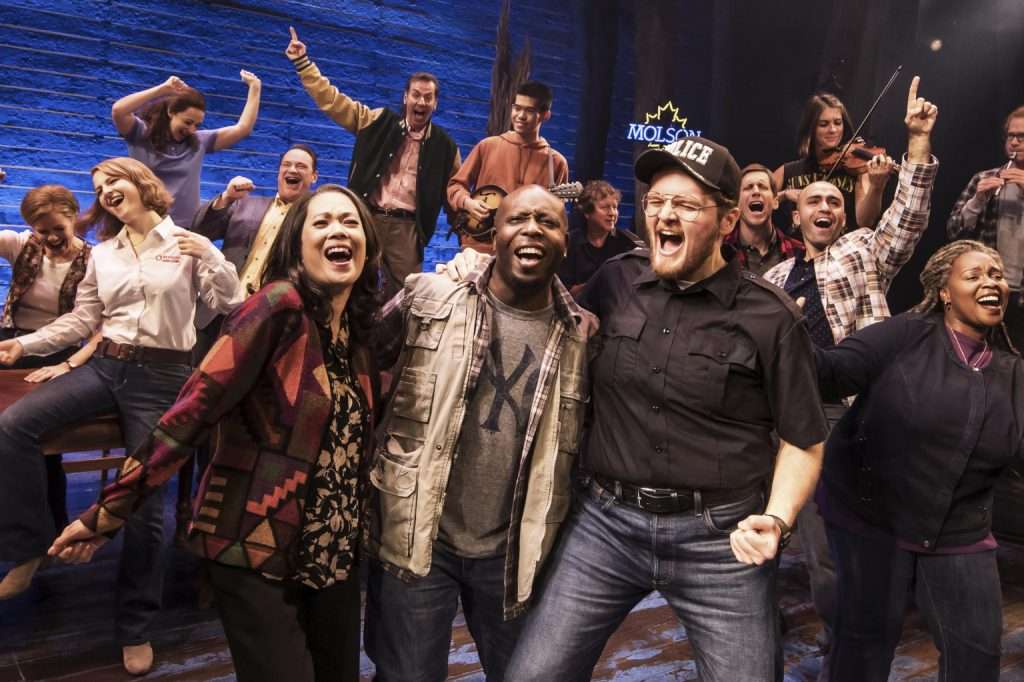 This show was full of emotions such as happiness, hope, fear, anger and also triumph. The actors did a great job at fast switching rolls to where a cast of 20 actors and musicians turned into an ensemble of over 70! There were some amazing music, dancing, and humor that kept this somber story lighthearted while showcasing just how amazing the people were who took the passengers in and also how terrible it was for those who were stranded without much communication.

This show really hit home for me as I spent a few weeks in New York doing some relief work after 9/11. This really showcased what the rest of the country was doing and how I wasn’t alone in what I was facing at that time. Overall, the entire audience loved the show, which runs for almost 2 hours without an intermission. The show took me through times of happiness, sadness, and yes even a little hope. There was no better time to be in New York then right after 9/11 due to the people coming together and this show really captured that feeling for me again! 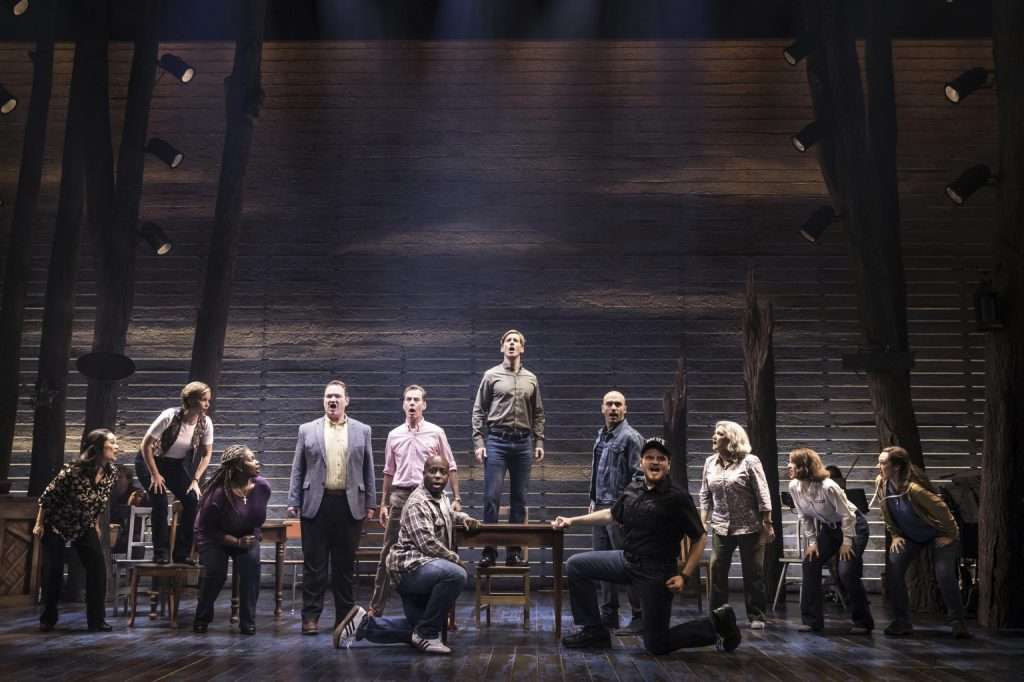 To learn more about Come From Away and to purchase tickets to the show, visit their website here! Make sure you check out the show here in Orlando before it leaves!