Cirque du Soleil brings the magic of a tent show to Orlando with LUZIA! 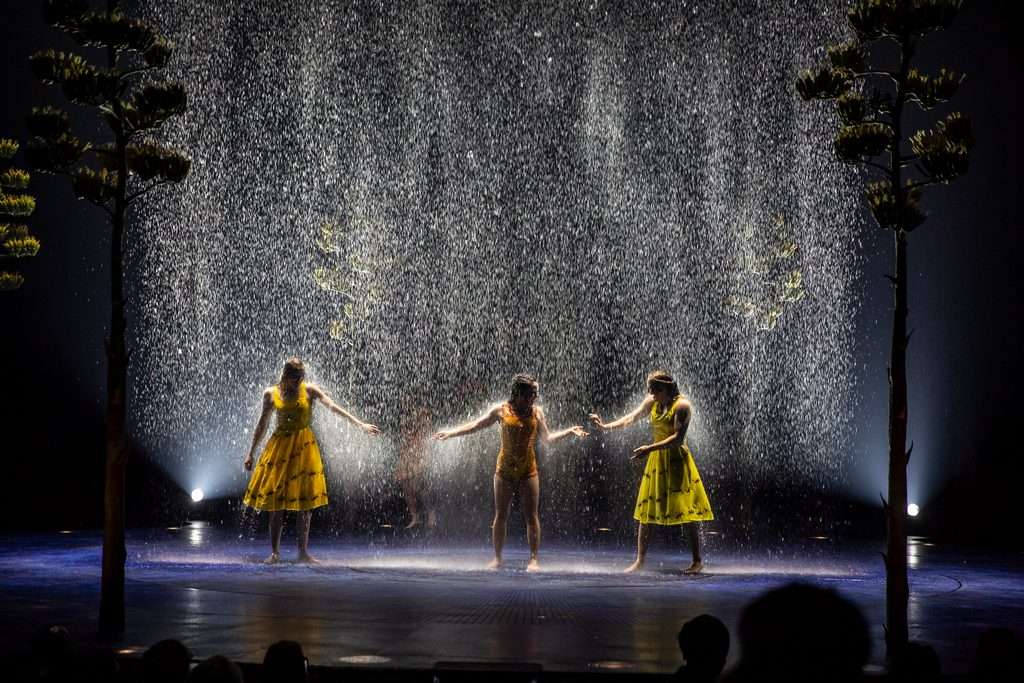 Cirque du Soleil is coming to Orlando this winter with its delightfully-imaginative and visually-stunning Big Top production LUZIA, a waking dream of Mexico. From March 7 – 31, 2019, local audiences are invited for the first time ever under the Cirque du Soleil Big Top at The Florida Mall to escape to an imaginary Mexico – a sumptuous world suspended between dreams and reality. 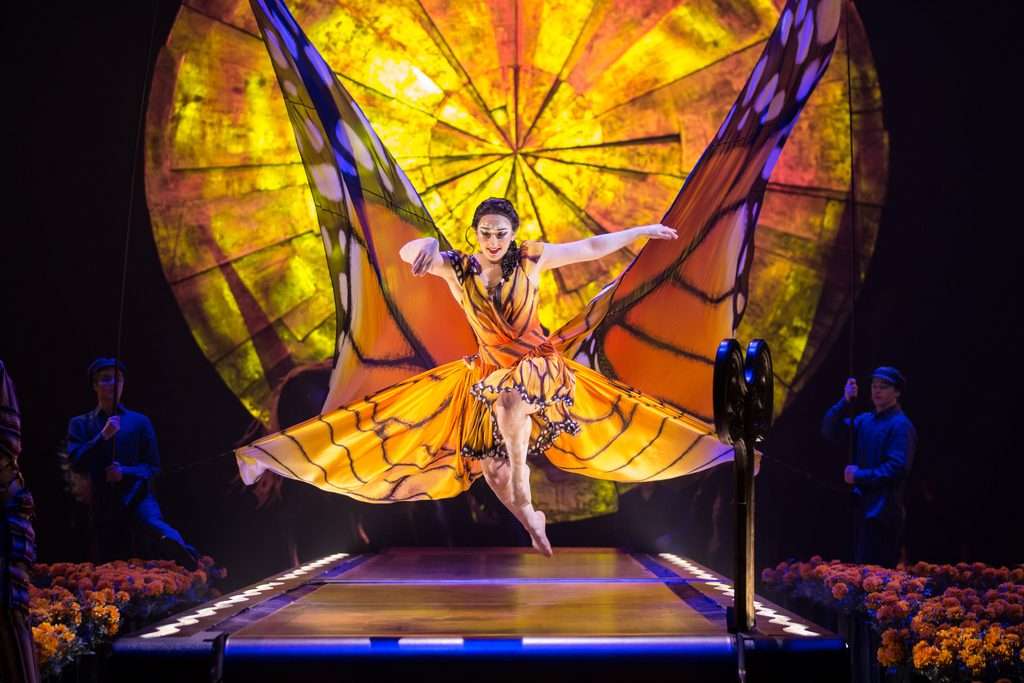 In a series of grand visual surprises and breathtaking acrobatic performances, LUZIA takes audiences on a surrealistic journey through a vibrant world filled with wonders, playfulness and striking artistry. Smoothly passing from an old movie set to the ocean to a smoky dance hall or an arid desert, LUZIA cleverly brings to the stage multiple places, faces and sounds of Mexico taken from both tradition and modernity. Rich in awe-inspiring moments, LUZIA enchants by incorporating rain into acrobatic and artistic scenes – a first for a Cirque du Soleil touring production 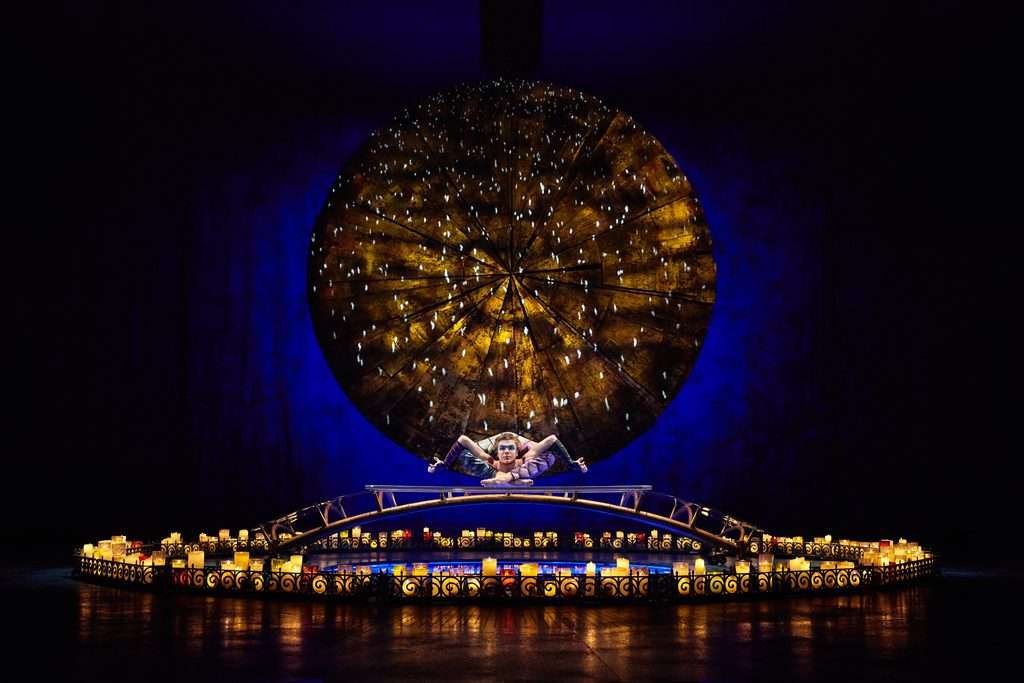 With mesmerizing and refreshing acrobatic performances, LUZIA brings traditional and contemporary circus disciplines to a whole new level. Cyr Wheel artists perform the unprecedented feat of rolling and spinning under the rain, while an aerialist suspended from a Trapeze flies and twirls through pouring showers. Hoop Diving is taken onto gigantic treadmills, expanding exponentially the speed and amount of daring leaps executed. Jaw-dropping highlights include a male contortionist skillfully twisting his body in the world’s most unimaginable positions, a powerful Aerial Straps specialist defying the laws of gravity at the center of a cenote (natural sinkhole), a juggler tossing seven pins at breakneck speed, and two football (soccer) freestylers deftly mixing street dance with mind-blowing ball manipulation. 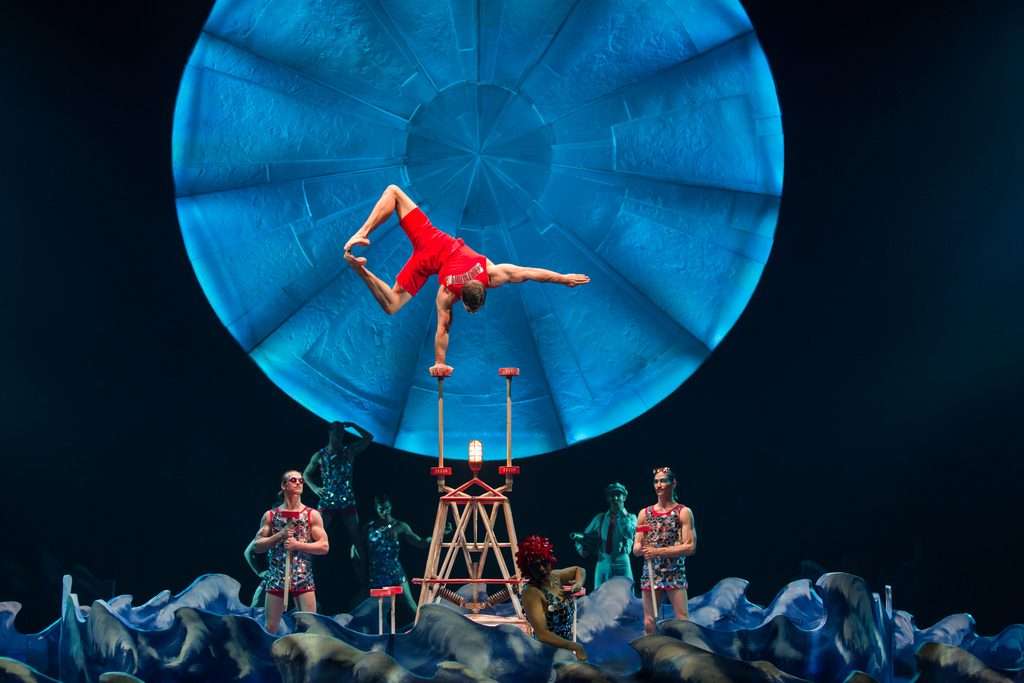 Since its beginnings in 1984, Cirque du Soleil has been presenting traveling Big Top shows all around the world. The overall excitement of going to the circus, the otherworldly atmosphere of the Big Top, as well as its intimate setting elevate the Cirque du Soleil experience. LUZIA is the company’s 17th show to be presented under a Big Top.

For more information on LUZIA and to purchase tickets, check out Cirque du Soleil’s LUZIA website here!  Tickets start at just $54.00 a person! Make sure you check out LUZIA when it’s in Orlando from March 7th-31st, 2019!